Centre d’Art values analogue photography, and regularly organises workshops on film processing and developing. The archives department focuses on the collection of about ninety five thousand negatives and slides of pictures taken by Dominique Darr.

Valorizing the photographic archives documenting Auroville’s adventure since its inauguration on-site from 1968 onwards: its construction, its architectural development, the implantation of communities and everyday life in all its aspects.

Until now, I have been carefully preserving these archives in France; they are the result of my work. One of the first activities of the Centre d’Art at Citadines will be to sort through, classify and digitalize these documents, preserve them, contribute to editing and publication, and compile general information on the conditions of the city’s development from Christmas 1970 onwards.

Centre d’Art archives collection consists of about ninety five thousands negatives and slides taken by Dominique Darr during her travels to Japan, Mexico, Turkey, Greece, Italy, the African continent but mainly of an invaluable documentation on the development of Auroville since the 70’s.
Most media used by Dominique were 35mm and 120mm negative films and 35mm colour slides. Additionally Centre d’Art has a few thousands argentic photo prints, most of them done by the photographer herself in Paris, as well as a dozen thousands of digital shots she took with her Nikon D300 that was her last contribution to the archives.
The archives also contain some of her correspondence since 1973.
All the films and prints are kept in an air-conditioned room with daily temperature and humidity control. 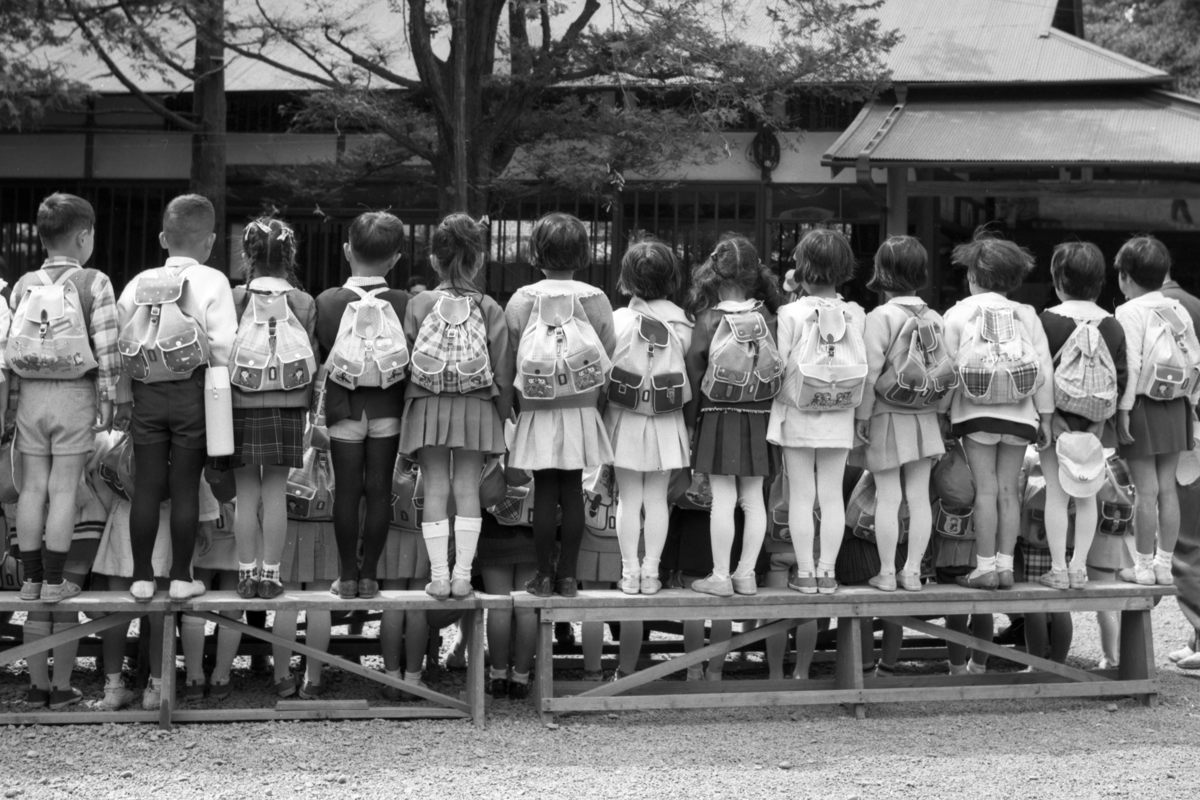 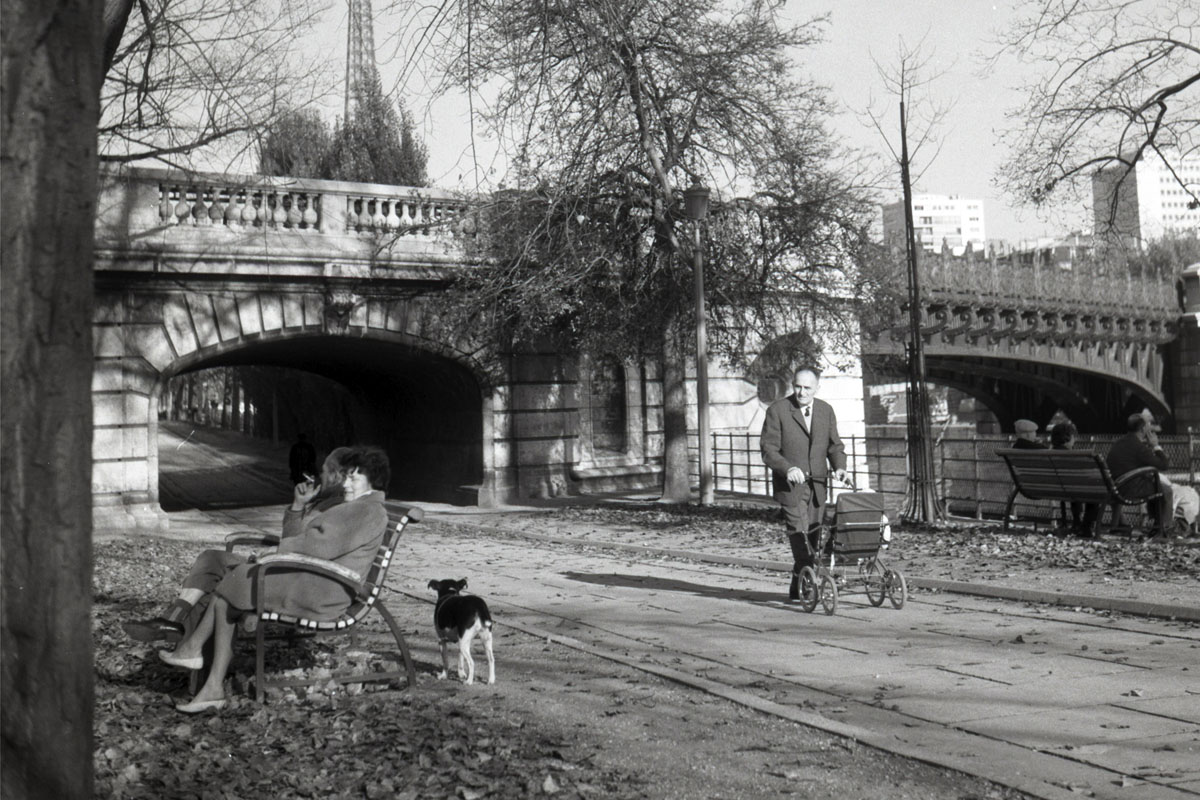 These last years, thousands of 35mm negative films and colour slides of Dominique Darr’s archives from the 60’s and 70’s, retracing Auroville’s history and its first years, have been digitalized. 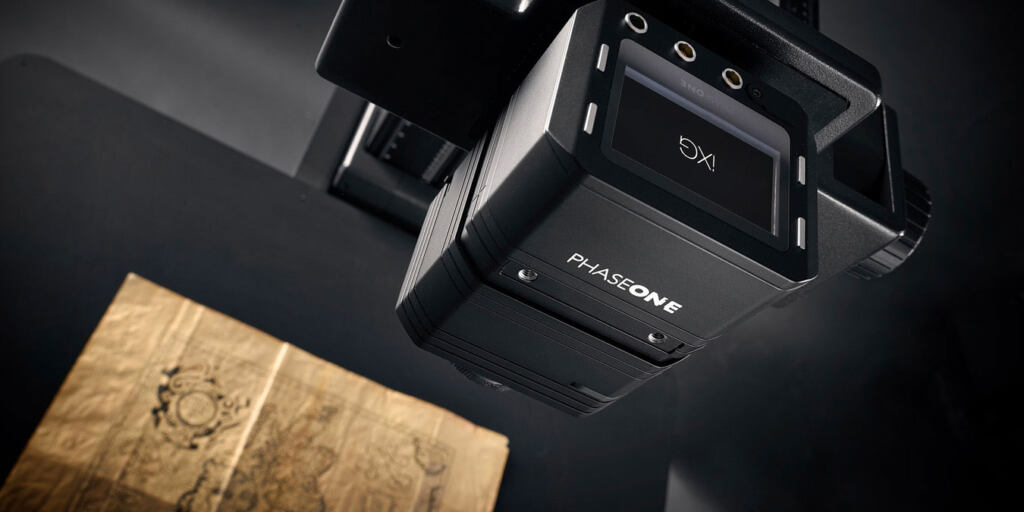 All the scanned files are processed with the Capture One software, as well as targeted with tags and keywords to facilitate search. In the future, with the same care given to Dominique Darr’s work, the scanning department will offer a service of digitalizing films and slides with high definition and quality standards for whoever wants to edit and save old images in a digital format.

The conversion of negatives to digital format is only part of the service offered. Every image has a need for repairs and corrections as films suffer enormously with time and are often damaged by dust, scratches or loss of colours and contrasts.

A dark room for developing films and printing analogue photography was inaugurated in August 2020 in Centre d’Art. Analogue photography has almost disappeared nowadays, replaced by digital technologies and cellular phones. Most photographers born in the analogue era had to convert, not without regrets, to this new medium.

The dark room has two purposes: